Last week Disney announced that there will be a live action remake of the ‘The Lion King.’ It follows in the footsteps of the most recently released Disney live action film, ‘The Jungle Book.’

I don’t know how the movie will turn out. With ‘The Jungle Book,’ there were people involved. ‘The Lion King’ has no people so I’m a bit skeptical.

Before ‘The Lion King’ releases, we’ll get a chance to see ‘Beauty and the Beast,’ which stars Emma Watson. It comes out next year in March. I am so hyped for it. I mean just look at it. 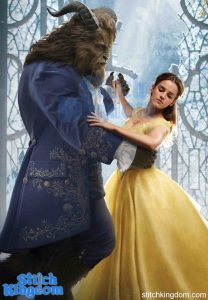