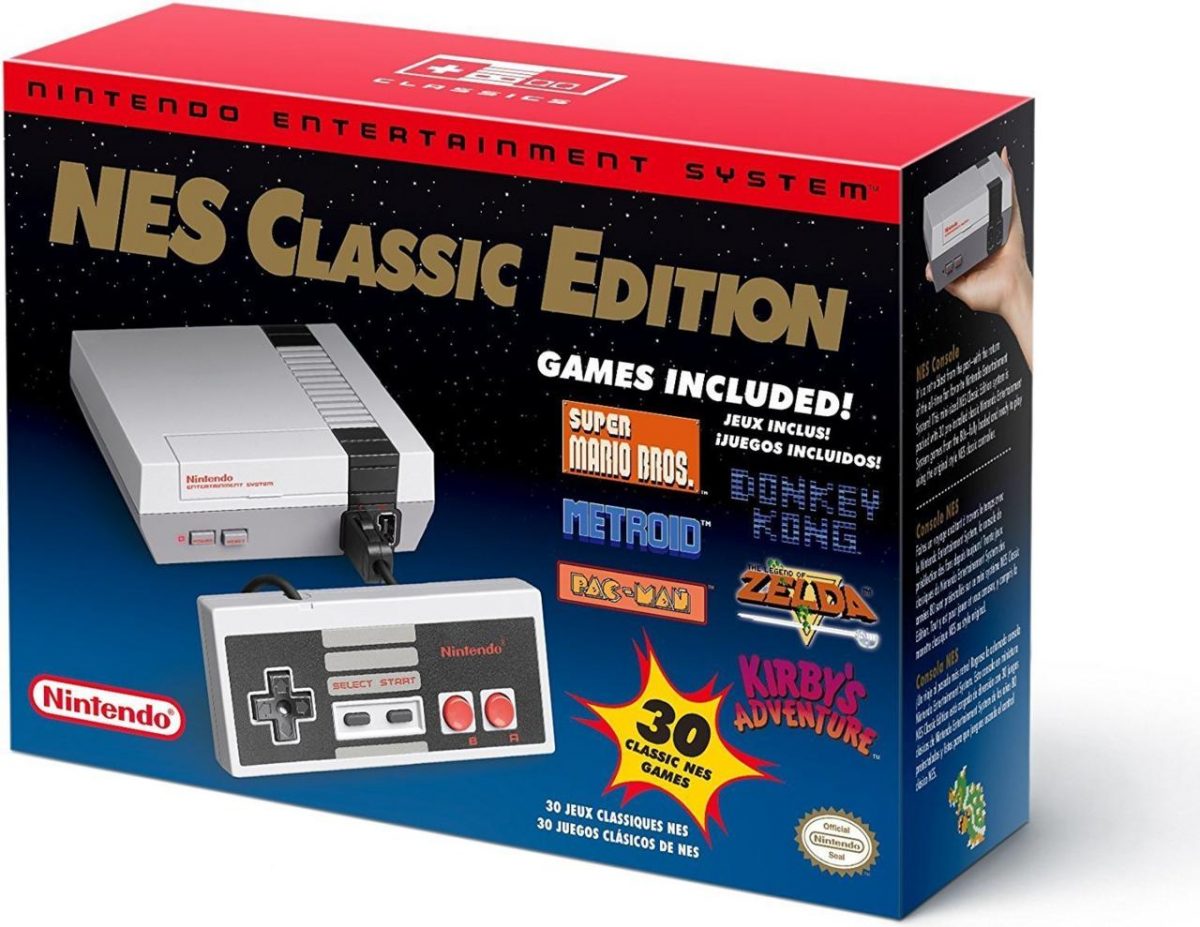 According to an article on GameSpot, since the NES Classic Edition (a miniature reprise of the 80s Nintendo Entertainment System game console) has been discontinued, Nintendo said that it shipped 2.3 million NES Classic Editions around the world since its launch in November. And there’s still a high demand for the nostalgic system. Sadly, there is no word on the possibility of a return in production.