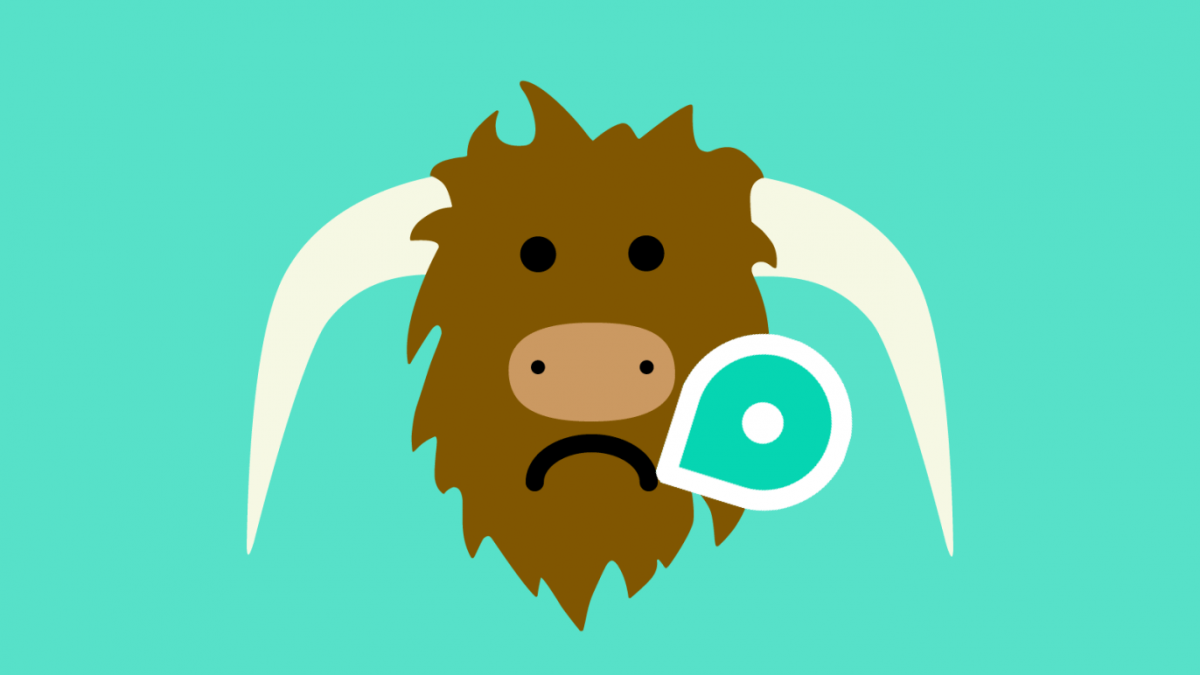 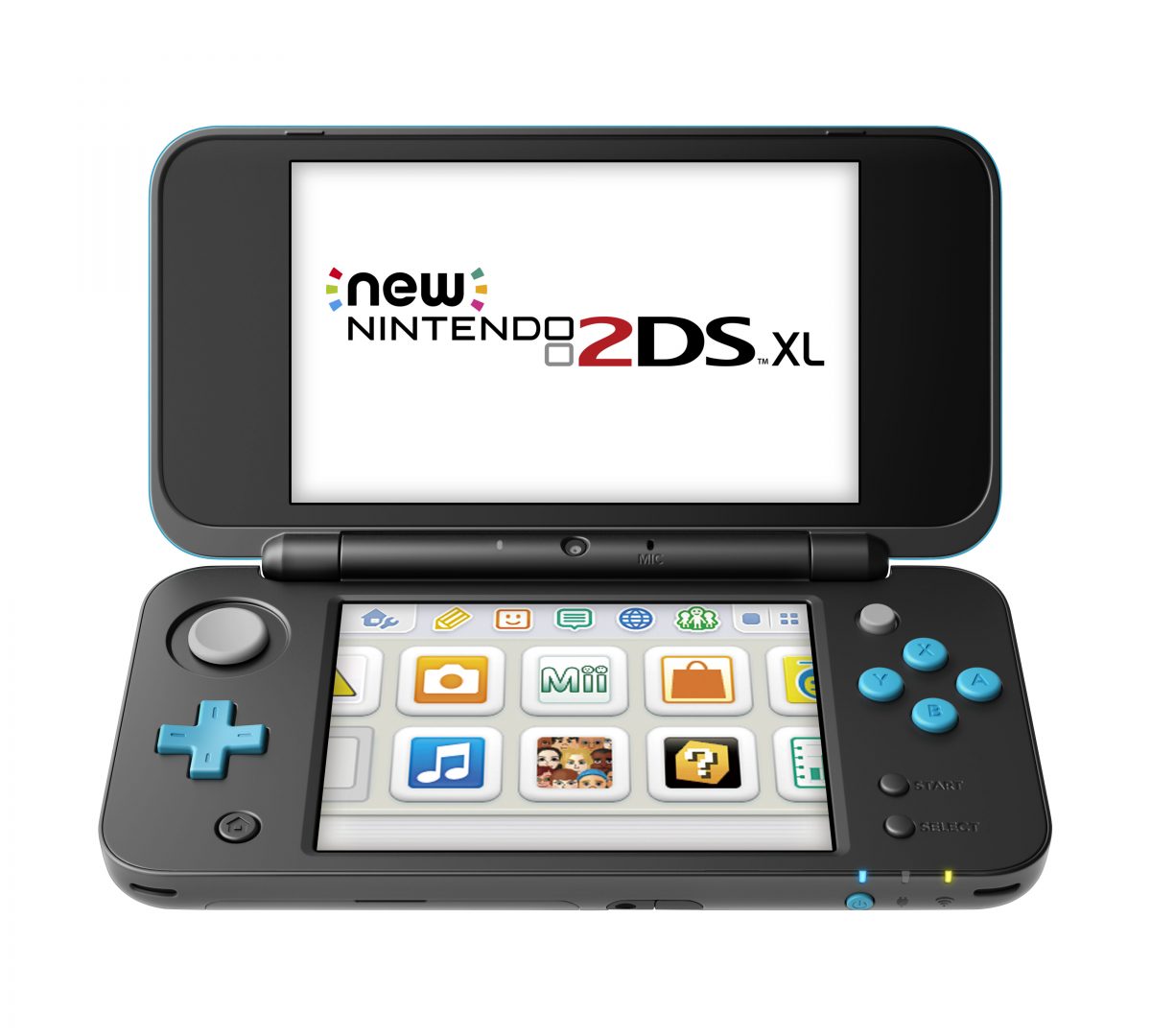 Something I laid to rest in my childhood years ago, the Nintendo DS is taking yet another new form this July with the 2DS XL.  The new console will be sold for $150 and feature the same large frame size as the 3DS XL, but have a more compact design with a folding top for better portability.  In addition, it will come with upgraded processing power to host more demanding games.

I remember when I couldn’t leave the house without my Nintendo DS; I had the rose gold version and it was basically my best friend.  I still have it and I’m even fairly certain it still works perfectly well, but the nostalgia that came with watching this video (below) makes it tempting to jump back into the gaming world and buy the new one.  I’m happy to see that Nintendo is still trying to keep the beloved portable alive, since it was such a memorable part of my younger years for so long that I’m sure the newest model will bring endless joy to kids out there who were just like me.

Poshmark, a free app that can be used by anyone to buy, sell, or trade unwanted clothes, has just announced that they’re scheduled to generate $100 million in revenue this year, according to this article.

This is a huge accomplishment for an app of this type because they typically have a harder time surviving and thriving than other apps due to an insufficient amount of users.  Poshmark sets itself apart from the rest of the startups by doubling as a fun social network and not buying any inventory.  Instead, they profit by taking a 20% cut from each sale.

I have been using Poshmark for years after hearing about it from a friend, who had traded an unwanted pair of shoes for a brand new, name brand purse.  Since then, I’ve sold a handful of my own items and found tons of designer clothing for a highly discounted price.  If you’re like me and always buy things that end up sitting in your closet for a year with the tag still on, I suggest you check it out and help this app reach its goals and stay afloat!

“One man’s trash is another man’s treasure.”  – English Proverb

The Grand Canyon has officially become the first National Park to enlist its own fleet of drones to help locate lost hikers.  The steep cliffs that make up the Grand Canyon make it dangerously easy to get lost, stranded, injured or killed.  With five drones and four certified operators, this innovative service eliminates the need to risk more human lives by flying in a helicopter to do the same job.

Grand Canyon chief ranger Matt Vandzura explains that drones can offer “that same close look but without putting any people at risk.  It has dramatically increased our ability to keep our people safe.”

This new take on the classic search-and-rescue mission was most recently used in the search for a woman and her step grandson after they vanished the previous weekend while attempting to cross a creek near the North Rim.  Unfortunately, the search turned up empty, but the drones have still experienced success in a few other rescue missions.  Hopefully other national parks will begin to catch on to this trend and adopt their own drones to ensure the nation’s most beautiful destinations are still a safe place for all.

To read the full article and learn more, click here!